What in the World Is Dry-Tooling? 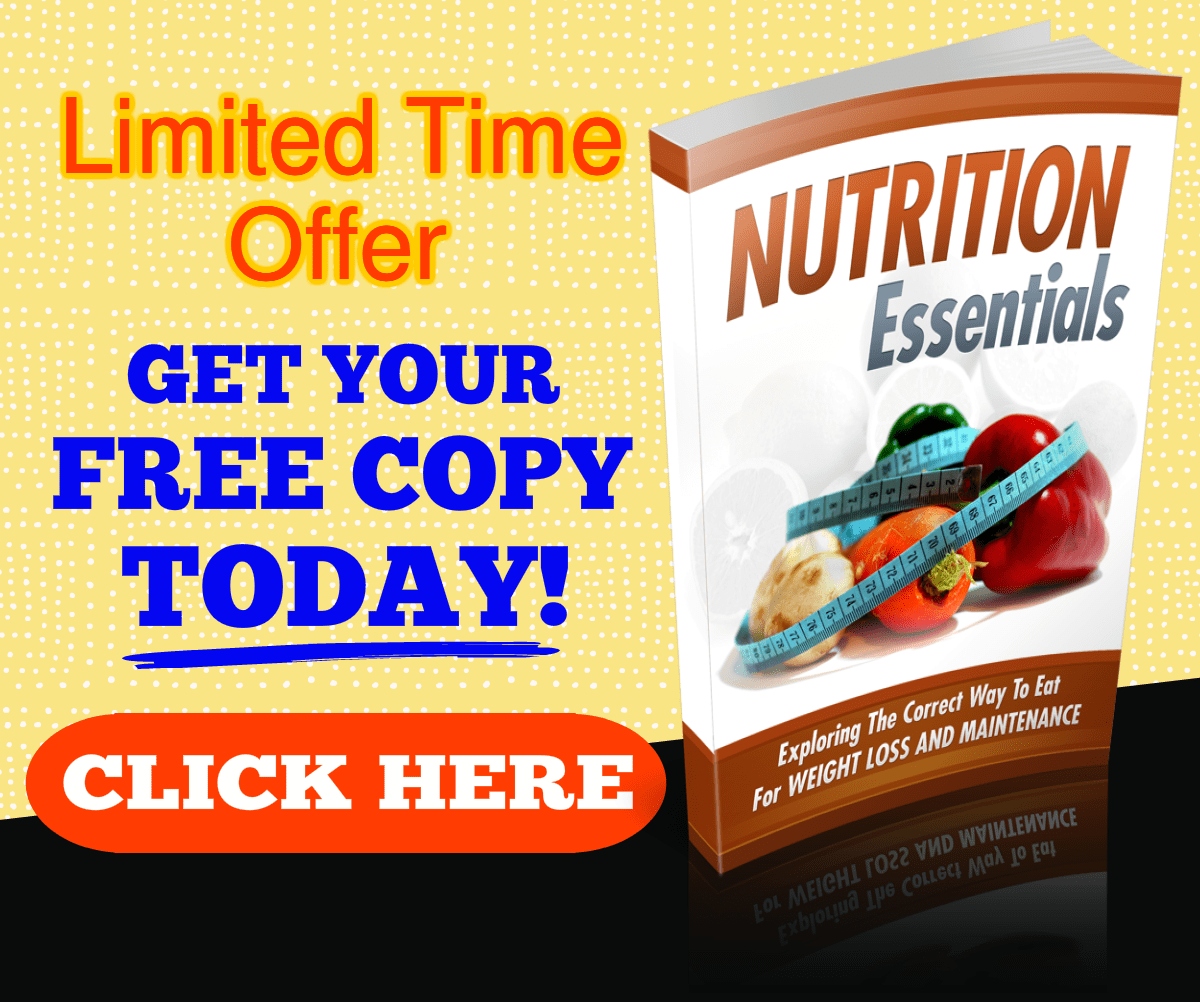 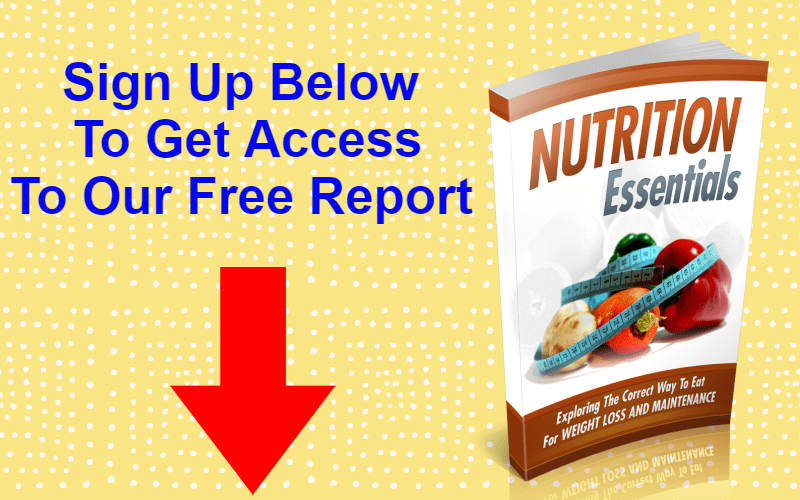 Using ice axe tools on rock has been happening since mountaineering began, but the sport of “dry-tooling” as a climbing sport of its own is more of a modern discipline. 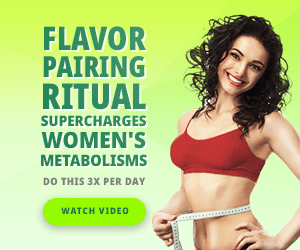 It can be a bit awkward, but certainly a great way for climbers to train.

“It is probably the oddest-looking sport that I have ever done,” says athlete/guide Will Gadd. Gadd who has won gold medals in ice and rock climbing, and is known for climbing Niagara Falls as well as many other climbing feats and adventures. Gadd also has established some of the hardest mixed climbing and dry-tooling routes in the world.

“We have been using our ice tools on the rocks for a long time,” says Gadd. “At some point people realized it was kinda fun on its own. It makes sense to have better skills on your tools.”

“From there it sort of grew into a sport of its own,” says Gord McArthur, professional mixed climber and member of Team Canada. “There are people who weren’t maybe as confident or excited about ice, who now have the opportunity to still climb and have fun on ice axes in a more controlled environment. I personally love when I am on steep terrain, whether it be 30 degrees or completely overhanging route. I love the physical fitness that is required, the training in power endurance.”

Most of the mixed-climbing (the practice of climbing on rock and ice with tools) competitions that are held indoors are essentially dry-tooling routes because they don’t have ice. Dry-tooling is also becoming more popular because nearly 65-70 percent of all waterfall ice routes (centered in the Canadian Rockies, which has largest concentration of waterfall ice climbs in the world) are in avalanche hazard areas.

Whether climbers are dry-tooling because they are getting stronger for the winter season, or they are “scraping rock with their tools” because it is their favorite, it is clear that this sport is here to stay.

“The real mark of maturity is when sport has its own specific gear,” Gadd tell us.

Companies like Petzl, Black Diamond and the Russian company Krukonogi have made specific axes/picks for dry-tooling or even competition climbing.

Here are some of the key pieces you need to start dry-tooling.

Ice is typically softer than rock. You abuse your tools and picks when you dry-tool on rock. That is why having fat picks is an important part of the finding the right tool. Most axes allow for interchangeable or modular picks. The Petzl PUR’DRY pick is made exclusively for dry-tooling with its 4mm thickness and an aggressive top teeth for upside-down holds.

The next part of an axe to think about it is the angle. When you are first starting out, you typically aren’t climbing super overhanging routes, so you don’t need an aggressive tool, but you do need a handle. (You can’t dry-tool very well with mountaineering axes.)

Petzl’s redesigned NOMIC is an updated version of their most popular and versatile ice axe. The NOMIC is great axe to start out with—its shape is stable across various placements and the handgrips are designed for any hand sizes.

For those who have the spider talent and are already sending upside-down, Petzl’s ERGONOMIC is a clever marriage of their NOMIC and an older very aggressively shaped axe called the ERGO. The ERGONOMICs are designed for steep ice climbing and dry-tooling. The shape of the tool offers climbers various angles for holding on to the tools in those awkward and tricky positions that often happen upside-down. Climbers like Mcarthur worked closely with Petzl on the design and feedback of the ERGONOMIC.

You don’t have to break the bank when you are starting out dry-tooling, but if you’re going to “go all out”—the Scrapa Rebel Ice boot (aka fruit boot) is the way to go.

The Rebels are a hybrid of a climbing shoe, an insulated boot and crampon. The Rebels have a tight “sock-fit” and feature a hard sole, but are ultra lightweight. You wouldn’t want to hike in them, but for climbing high-end mixed and dry-tooling routes they are a superior boot. They do not come with the crampons, otherwise known as “points,” but you can purchase the attachments like Black Diamond’s Raptor or Petzl’s D-LYNX. They are easy to screw into the bottom of the boot.

If you aren’t able to splurge for the “fruit boot,” you can use your waterfall ice crampons. Most people use modular crampons and will take off one of their points on their crampon and create a mono point. Another option is to change the front section or get a completely separate pair of crampons like the Petzl DART (which have a mono point) just to use just for dry-tooling

If you are using a more traditional crampon set-up, you will want a mountain boot that has a compatible sole. For indoor dry-tooling, climbers typically wear rock climbing shoes. 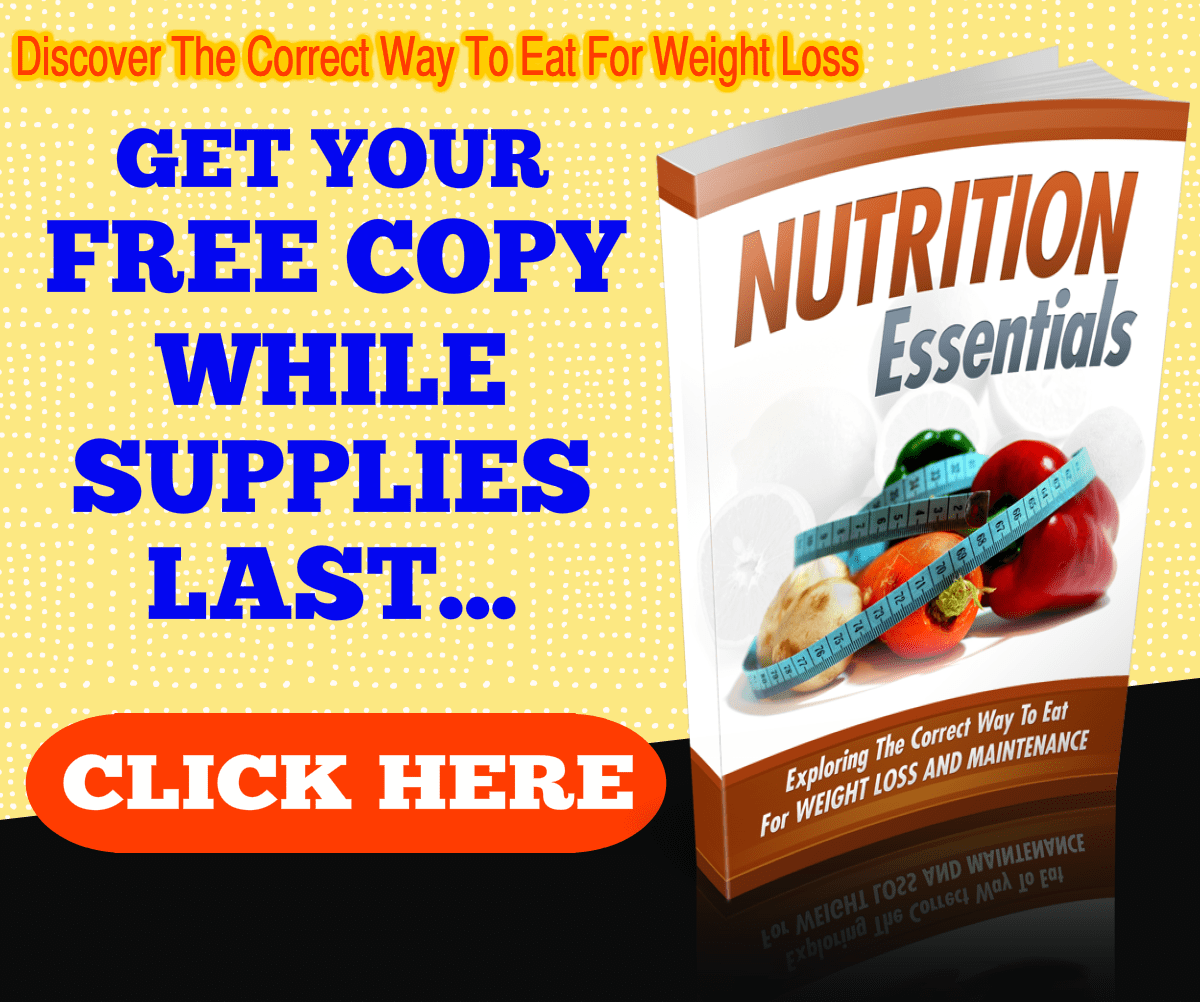 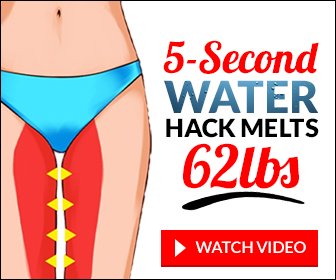 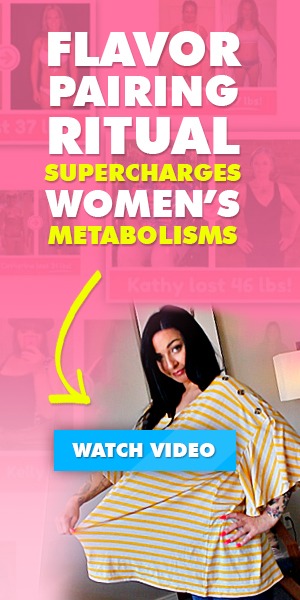 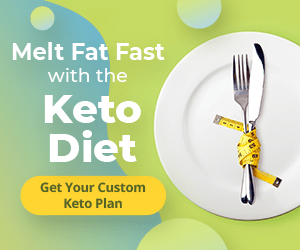 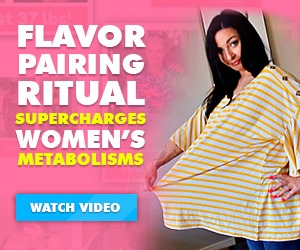